TEAM ANALYSIS: Lithuania are in 4th place with 0 points, while Faroe Islands are in 3rd place with 4 points.

Lithuania played poorly in the last matches in which they had poor results, and in the last 5 matches played they have 0 wins, 0 draws, 5 losses.

Faroe Islands played average in the last matches in which they had average results, and in the last 5 matches they have 2 wins, 1 draws, 1 losses.

In the last match, Faroe Islands drew away (2 - 2) against Luxembourg, after which they had 2 wins, 0 draws, 2 losses in the next 4 matches.

In the direct H2H matches between the two teams, the results are divided as follows (6 WIN - 0 DRAW - 2 LOSE), and in today's match Lithuania will play at home and they will have the supporters on their side, which is a very big advantage in the attempt to win this match, being motivated by the direct H2H results between the two teams clearly in favor of Lithuania, but also by the need to win the first points in this group right in front of their own fans, they will play exclusively for the fans in this match, thus that we believe that Lithuania can win the current Asian handicap line. 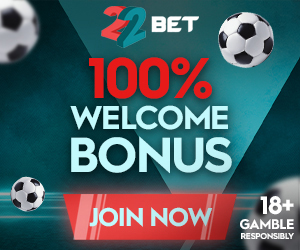